Dynamic Management » About Us

Contact us today to book or enquire about an upcoming event: 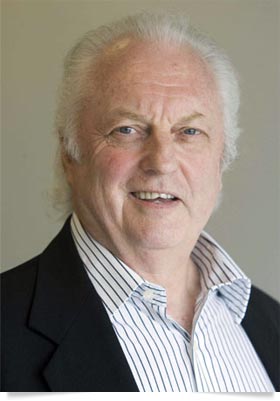 Dynamic Management has a high quality approach to promoting and presenting professional, fun entertainment across Australia. With an extensive portfolio of Australian and international artists, including some of the world's most popular rock legends, you can be sure the audience is in for a fun filled, good rockin' time.

Ian Allen holds a Bachelor of Economics and Master of Administration from Monash University. He spent over 30 years in personnel development, executive secretariat, marketing, customer policy and service and developed wide ranging customer policy initiatives that impacted on more than a million electricity customers throughout Victoria with significant policies introduced Australia-wide.

In the early eighties Ian lead an international marketing strategy to attract energy intensive industries to Victoria. He was seconded to the Victorian government to deliver this strategy, which brought major investment to Victoria creating many hundreds of jobs.

Often using a nom-de-plume, Ian has published articles about various aspects of rock-n-roll both in Australia and internationally. Ian has been a Director of the Victorian Rock Foundation, the Australian Contemporary Music Development Company (AUSMUSIC), the Australian Council for Children and Youth Organisations, Youth Junction, Peter MacCallum Cancer Institute, Peter MacCallum Cancer Foundation, Meadow Heights Learning Shop, the Link Centre, Waislitz Foundation, Child Wise, Lakeside Secondary College and a Council member of Philanthropy Australia. He was awarded an Order of Australia in 1998.