Donna Fisk has striking good looks and a bubbly personality that wins the hearts of audiences around the nation.

Donna has released singles that have topped the country charts and more recently with Michael Cristian, as the duo Fisk & Cristian, she has won further prestigious awards for her performances and recordings.

With the Allstars, Donna Fisk has often stunned audiences with her outstanding vocal abilities, good looks and effervescent personality. 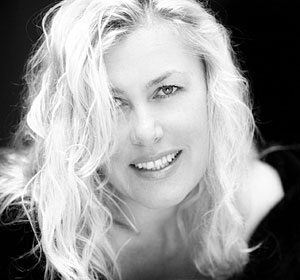