Jo Jo Leslie is an entertainer, singer and songwriter whose achievements embrace a wide range of activities. The achievements include:

Jo Jo Leslie's professional performance and talent has been recognised by both audiences and the entertainment industry with various awards which include: 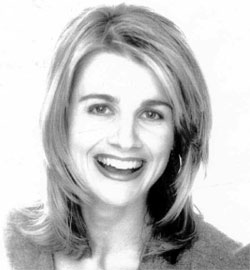