"Johnny Chester has grown big with the years. He is an institution." - Keith Dunstan. Columnist.

Throughout all of these highly diverse careers Johnny has achieved the highest professional and ethical standards. The respect audiences and industry peers have for him is unsurpassed.

His outstanding achievements include:

• More than ninety releases on vinyl, cassette and compact disc in Australia and many other countries.
• Hosted national television series including Teen Time, Teen Scene and Country Road.
• Toured extensively throughout Australia, performed in the United States of America and for the allied troops in Vietnam.
• Achieved outstanding success on the radio at 3UZ, 6PM, 7EX, 7HT, 3GL, 3MP, 3DB and Radio Australia which broadcast his shows to every corner of the world.
• Shared the stage with an almost endless list of acclaimed international artists including the Beatles, Roy Orbison, the Everly Brothers, Connie Francis, Kenny Rogers, Johnny Cash, Charley Pride, Roger Miller, Tammy Wynette and Freddy Fender.

Johnny Chester's highly polished entertainment skills have been widely recognised by both audiences and the entertainment industry. This is evidenced by the many acclolades Johnny has received including: 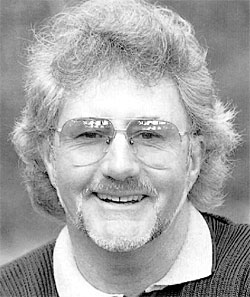