Douglas was born in Whyalla and, as a result of his father's career in the Presbyterian Church, ultimately moved to Geelong where he was educated at Geelong College and the Gordon Institute. He graduated as a mechanical engineer.

For almost four decades Douglas has worked on major construction projects in Australia, the United States, the Philippines, the Czech Republic, Armenia, Georgia and finally Iraq.

Douglas was captured in Iraq and his captors sought a $25 million ransom for his release.

To say his experience as a hostage was terrifying is a gross understatement. He never gave up on being rescued.

Douglas is the only Australian to have been taken hostage in Iraq.

On a world scale he is one of only a handful of hostages who have survived to tell their chilling story of persistence and motivation against incredible odds.

Douglas Wood is available for speaking and other appearances, including fundraising, corporate and sporting motivational events. 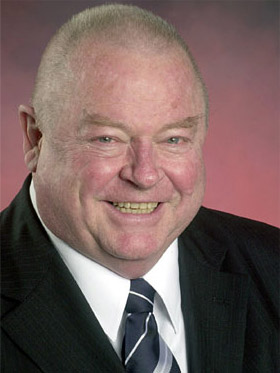 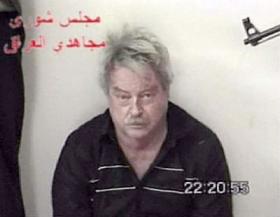